A Tribute to Lilian Keldoulis

CHeBA’s Sydney Memory and Ageing Study is one of the largest continuously running studies of cognitive ageing in Australia with the aims of investigating rates and predictors of healthy cognitive ageing, mild cognitive impairment and dementia in older Australians. An extraordinary 1,037 older adults have generously committed their time to this research for 15 years. One of these incredible people was Mrs Lilian Keldoulis. 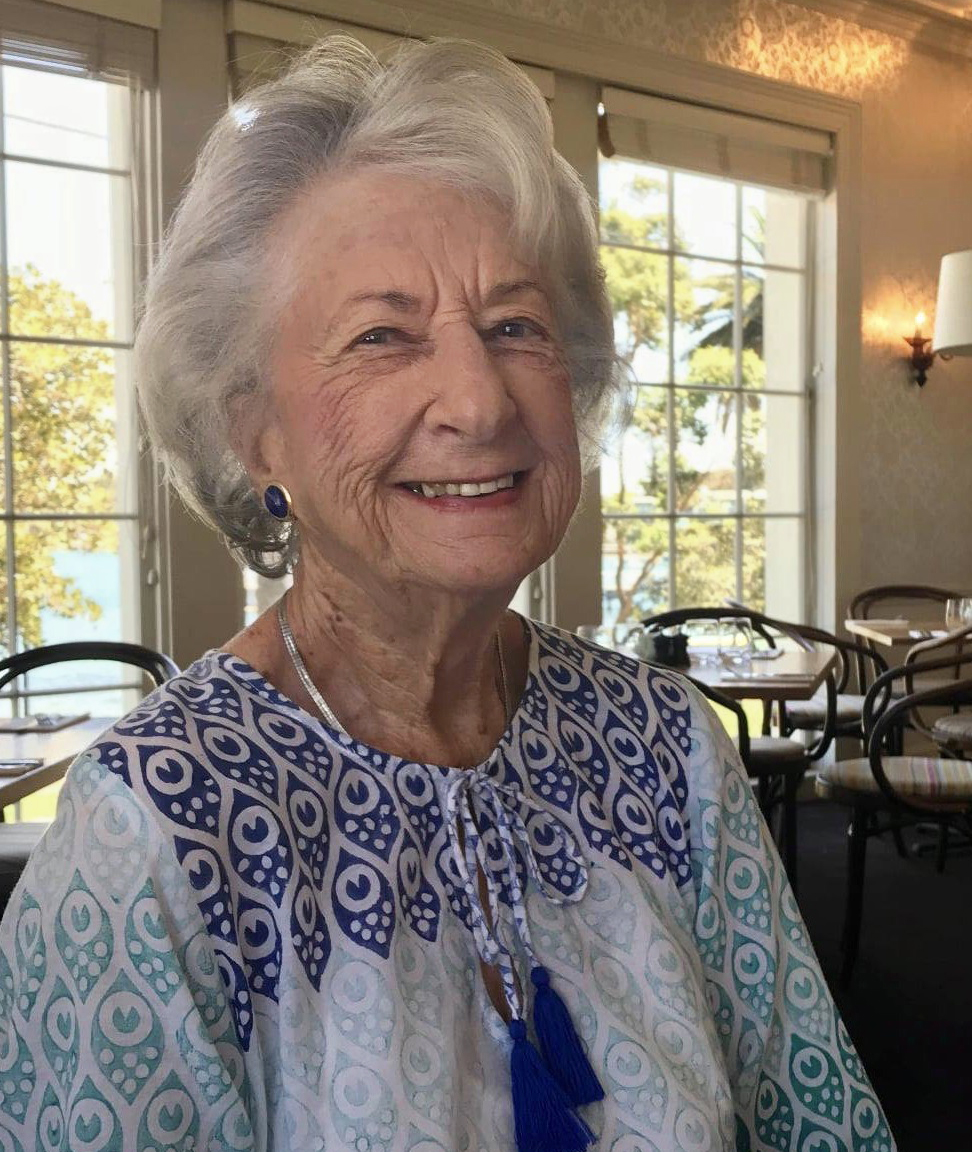 Lilian was born in Sydney in 1931, the second daughter to Greek immigrant parents Betty and Mick Adams. Shortly after she was born, her father opened the first proper Greek-Australian milk bar in Martin Place. She was a student at SCEGGS in Darlinghurst and, following school, became a kindergarten teacher until her marriage in 1956 to Jim Keldoulis.

When Lilian passed away peacefully at home on Christmas Eve 2020, she left behind a multitude of memories across five adoring children (Debbie, Janet, Robert, Richard and John), 10 grandchildren, a great-grandson and a large circle of friends, many of whom donated to research at CHeBA in lieu of flowers.

According to her children, Lilian was fascinated by new research and ideas and was a strong advocate for education. She was always active, being a member at the Australian Golf Club for 50 years and a keen bridge player. These ideals and cognitive interests, coupled with her compassion for a much-loved cousin who suffered from dementia and ended up in a nursing home, are likely what prompted her to become a study participant with CHeBA.

Mum was fair, just, and always wanted to help others.

“She was also an early-adopter of many healthy lifestyle options like carrot juice, which we had freshly juiced for us every weeknight through the 60s and 70s and we rarely had sweets or desserts other than fruit,” said daughter Debbie.

Socially, she had an open door for family and friends and demonstrated her adoration for her grandchildren by attending all their school plays, performances, special birthdays, weddings and graduations.

Cognitively, Lilian was clearly a force to be reckoned with. She was highly intelligent, the financial controller at home and joined her first political party – the Voluntary Euthanasia Party – in her 80s. She supported gay marriage and helped lead a float in the Mardi Gras parade with some of her children – dressed in drag as a ringmaster.

She constantly tore articles from the newspaper for her family, largely on health issues, and had the SMH delivered daily until just a few weeks before her passing. She was featured on an SBS show hosted by HG Nelson which explored the suburb of Bondi where Lilian and her sister Helen spent their early years. She was also a campaigner for climate change and became a strong supporter of the Greens party, as well as anyone who embraced renewables.

Despite her admirable approach to health and wellbeing, Lilian did begin to have some difficulties with her short-term memory. Although she was able to recite all the family’s home and mobile phone numbers by heart, she began having trouble remembering what she had had for lunch the day before.

“This annoyed her no end and I’m sure it also distressed her as she didn’t want to end up in a nursing home like her cousin,” Debbie said.

Lead investigators of the Sydney Memory and Ageing Study, Professor Henry Brodaty and Professor Perminder Sachdev, say that without people like Lilian and their families, CHeBA would not be able to conduct long-term research looking at healthy brain ageing.

“The fact that donations to CHeBA were given in lieu of flowers at Lilian’s funeral really speaks to her legacy as someone who wanted to give back and make a difference. I am very grateful to these individuals and their families who are invaluable to our research.

“The information learned through people like Lilian will contribute to many new and important findings for years to come,” says Dr Numbers.

Lilian’s children describe her as a determined, warm, loving person who did much to help those around her live a better life.

She gave much happiness not just to us, her immediate family, but to those in her extended circle. She will be missed terribly.

On behalf of everyone at CHeBA we extend enormous thanks to Lilian Keldoulis and her family.

A Tribute to Lilian Keldoulis