It is said that PJ Lane has entertainment in his genes.  At age 11, PJ was awarded a Performing Arts Scholarship at The Scots College, Sydney. Though music and drama played a major role in his upbringing, it was his love of sport (a love shared with his father Don Lane) that led him to the U.S. on a basketball scholarship. After collecting a Dean's List distinction in music, PJ continued his basketball journey to the professional ranks of Europe.  It was his father's ailing health that brought PJ back to Australia, concluding his professional basketball career.

PJ is a seasoned stage performer, singing live in front of 90,000 people at the 2009 Woolworths Carols in the Domain, the 2010 TV Week Logie Awards and on Mornings with Kerri-Anne. Through his love of the stage, PJ has produced and hosted The Memory Lane Concert; a gala fundraiser featuring Australia’s finest performers raising funds and awareness for Alzheimer’s disease research.

Currently working as an elite sports performance coach and educator, PJ endeavours to promote 'healthy brains and positive ageing' to our younger generation of Australians.

Losing my father to dementia and watching how the disease progressed has inspired me to do everything and anything I can to make a difference. Awareness and early detection is vital but it's the research by people such as Henry Brodaty and Perminder Sachdev that holds the key to a future without dementia and dementia-related illnesses. 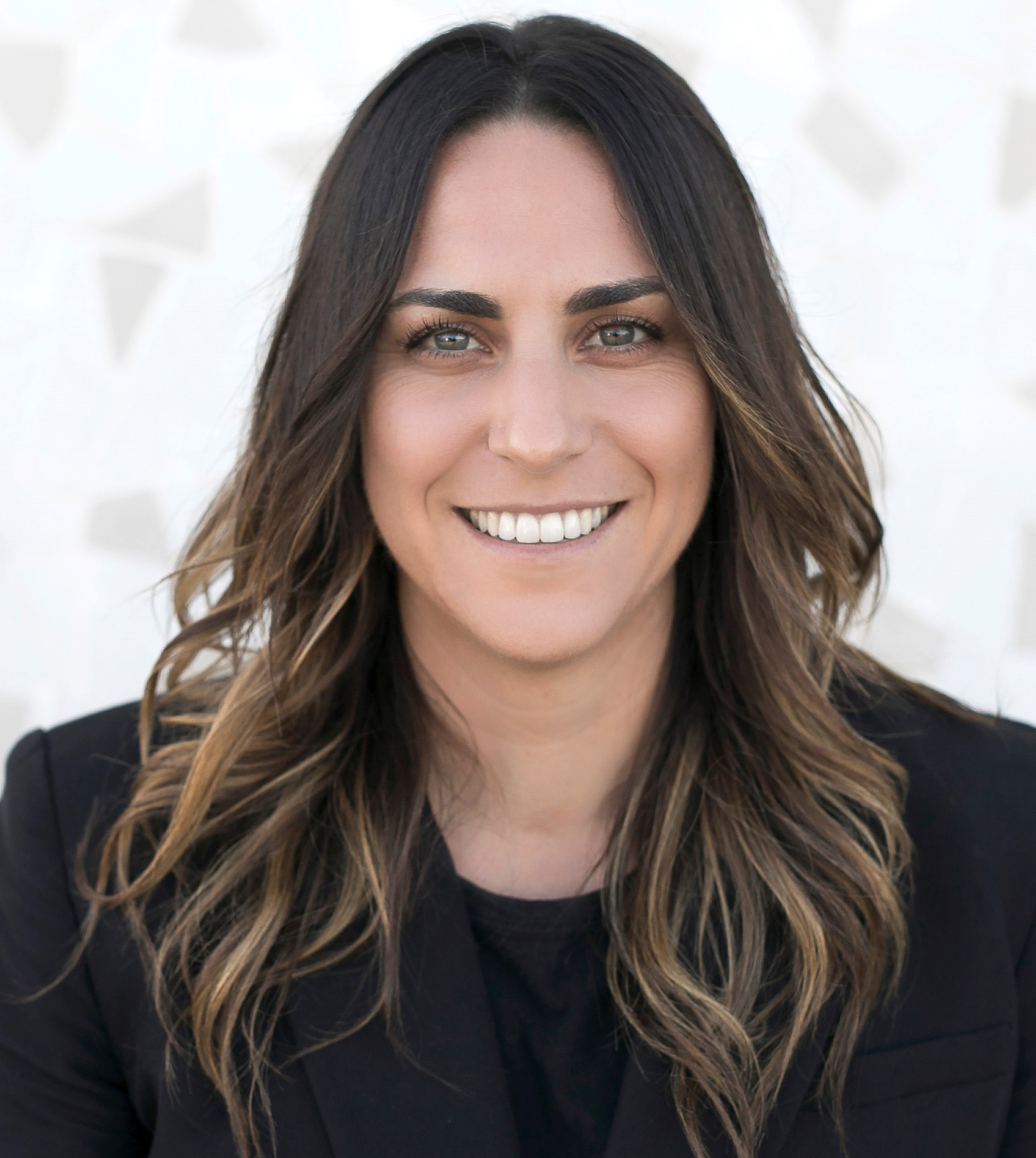 Keri Kitay is the founder and director of KK Projects – a diversified communications company with ventures in sport, fitness and health. With over 15 years in the communications industry, Keri’s has built a strong, evolving business and reputation creating meaningful campaigns and relationships. Keri has a strong desire to affect healthy change and create a society which prioritises health.

Being personally affected by Alzheimer’s disease in her family, Keri believes cultivating a healthy brain is a critical line of defence against degenerative disease and overall wellbeing.

I am passionate about education around Alzheimer’s disease and healthy brain ageing so that as a nation we can better understand the role our brain health plays in our overall health and wellbeing. Edward Caser's association with CHeBA began in 2017, shortly after his mother’s diagnosis with Alzheimer’s disease. Edward’s professional life commenced in investment management before co-founding an investment technology business and he has recently launched a technology driven private markets firm. Balancing the demands of running a business while navigating his mother’s condition has required Edward to build a lifestyle framework, allowing him to operate at an optimal level through the ups and downs of both business and his mother’s Alzheimer’s progression.

Edward is passionate about exercise, diet and overall health and the role it plays in a productive lifestyle and professional career. He is motivated to raise awareness about adopting risk reduction strategies for Alzheimer’s disease and other dementias throughout life, through the combination of many modifiable lifestyle factors.

Through my work with CHeBA Change Makers, I am excited to share my journey and engage with the next generation of philanthropy - while encouraging people to focus on brain health as much as physical wellbeing - to ensure they are operating at the highest level in all aspects of life.

To find out more, see The Dementia Momentum.